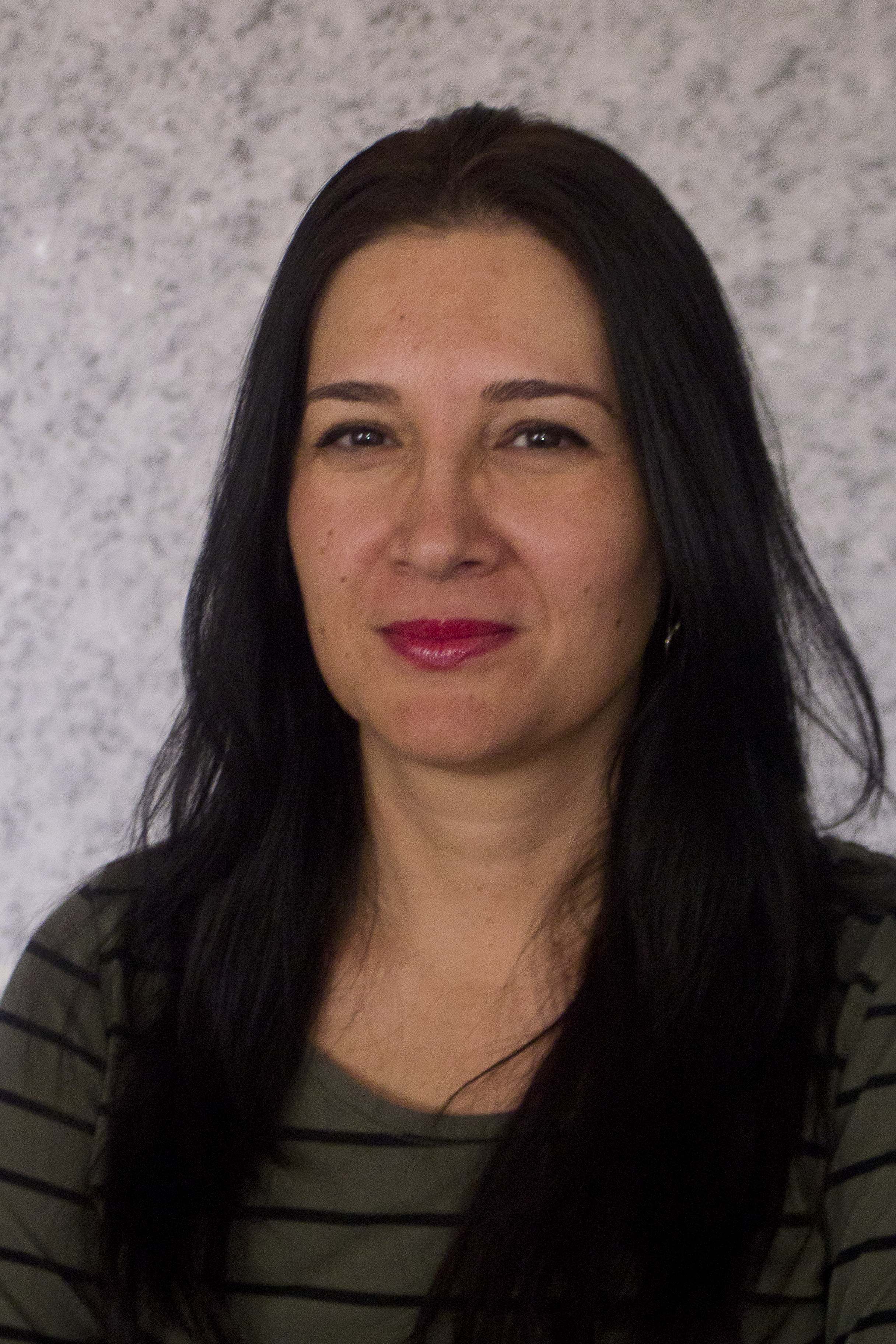 Dec. 3, Dushanbe (Tajikistan) – Nigina Bakhrieva’svisceral sense of justice was passed on to by her parents, as she quickly demonstratedby following in the footsteps of her father – a prosecutor – in standing firmlyfor the rule of law.

“It’s what I learned asI child, “ she says. “When I witness human rights abuses, I cannot beindifferent; I take action.”

And her career couldnot have been more ominous. Nigina started law school in Tajikistan, at thedoorstep of Taliban-led Afghanistan, at the very outbreak of the bloody civilwar that followed the country’s independence, graduating five years later, in1997, as the war ended, leaving behind a devastated country with some 100,000people killed and 1.2 million displaced.

Thus, whilestill as a budding lawyer and founder of the Bureau on Human Rights and Rule ofLaw of Tajikistan, Nigina helpedto litigate with success Tajikistan’s first-ever human rights case before theUnited Nations Human Rights Committee (the equivalent of a human rights court) –something unheard of in Tajikistan until then. Her work for the abolition ofthe death penalty in her country led to a moratorium being adopted in 2004.

This fertile trainingground provided a whole range of tools by which this ambitious lawyer was ableto help her country – a former-Soviet republic – advance towards the rule oflaw. In 2009, she created Nota Bene, whichleads the Anti-Torture Coalition of 17 leading human rights organizations andactivists in Tajikistan.

A painstaking transition to modernity

The work initially seemedto pay off handsomely: at the beginning of 2014, Tajikistan had pledged toimplement international human rights standards both in law and practice. The Government,however, has recently been limiting the scope of action in the country of humanrights lawyers and organizations. It has indeed been made mandatory for non-governmentalorganizations to declare all foreign funding. What is more, limiting access to thelegal profession and placing it under the Ministry of Justice has compromised itsindependence.

“It is worrying that ithas become nearly impossible to find lawyers in Tajikistan willing to accept todefend torture cases for fear of criminal prosecution,” reported the OMCT inthe Observatory for the Protection of Human Rights Defenders on Nov. 30th.

As one of the fewlawyers who have not given up on combatting the widespread use of torture andother forms of abuse, especially in the armed forces, Nigina is among the keyplayers pushing for full transition of Tajikistan to the rule of law. Theburden of such a heavy responsibility understandably takes a toll.

“The work is hard”, shesays. “Each time we re-live with the victims what they went through, and it ishorrifying,”

For change to occur,though, the system must work and all actors must do their bit, she explains,detailing every step of the process: individuals must lodge complaints when they are subjected to torture or illtreatment; the Government must follow a zero-tolerance-for-torture policy; theProsecutor must respond to every complaint by thorough and effective investigation;courts must punish all those found guilty – not only the direct perpetrators,but also their superiors, who failed to prevent the crime; jail terms should beproportionate to the seriousness of the crime; finally, the Government shouldcompensate all victims of torture.

When all parts of the mechanism of the justice system will function,torture will cease to be the norm, and become rare and atypical in Tajikistan.That is what Nigina silently keeps struggling for.

To knowmore about the "10 December, 10 Defenders" campaign, click here.

Pledge your voice, anaction, or funds and help us support 10 HRD continue their fight againsttorture!

OMCT wishes to thank the OAK Foundation, the EuropeanUnion and the Republic and Canton of Genevafor their support. Its content is the sole responsibilityof OMCT and should in no way be interpreted as reflecting the view(s) of thesupporting institutions.