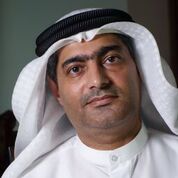 The Award isgiven to human rights defenders who have shown deep commitment and face greatpersonal risk. The aim of the award is to provide protection throughinternational recognition.

Since 2006, Ahmed Mansoor has focused on initiatives concerning freedom of expression, civil andpolitical rights. He successfully campaigned in 2006-2007 to support two peoplejailed for critical social comments, who were released and the charges dropped.Shortly after, the Prime Minister of UAE issued an order not to jail journalistsin relation to their work. Mr Mansoor is one of thefew voices within the United Arab Emirates who provides a credibleindependent assessment of human rights developments. He regularlyraises concerns on arbitrary detention, torture, international standards forfair trials, non-independence of the judiciary, and domestic laws that violateinternational law.

He has faced repeated intimidation andharassment, including imprisonment in 2011 after being convicted of “insultingofficials” and sentenced to three years’ in prison, although he was releasedafter eight months.

Since beingjailed in 2011, he has been denied a passport and banned from travelling. TheMartin Ennals Jury has publically urged the government of the UAE to lift thistravel ban and allow him to travel.

Martin EnnalsFoundation Chair Micheline Calmy-Rey stated “Ahmed Mansoor continues to pay the price forspeaking out on human rights issues in his country, we urge his government tolift the travel ban.” 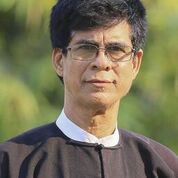 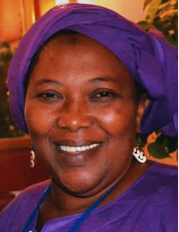 The main award of thehuman rights movement. The Martin Ennals Award for Human Rights Defenders (MEA) is a uniquecollaboration among ten of the world’s leading human rights organizations togive protection to human rightsdefenders worldwide. The Jury is composed of the following NGOs: