Paris-Geneva, April 24,2014. The Observatory for the Protection of Human Rights Defenders, a jointprogramme of the International Federation for Human Rights (FIDH) and the WorldOrganisation Against Torture (OMCT), publishes today a report,which presents the findings of a judicial observation mission conducted betweenFebruary 2011 and January 2013 on the trial of Ms. Pınar Selek, an academicharassed for her work on minorities in Turkey. The report concludes that aseries of violations of the right to fair trial marred the 16-year longjudicial process and that Ms. Pınar Selek is suffering judicial harassment forher commitment towards human rights. 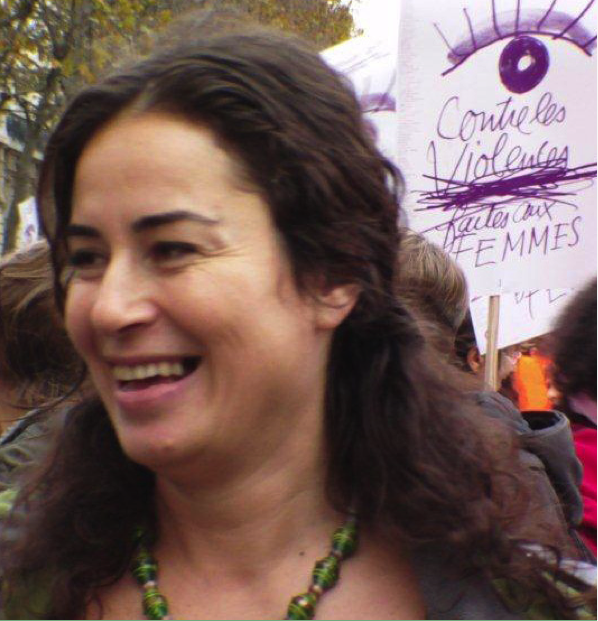 On April 30, 2014, the Criminal Chamber No. 9 of the Supreme Court is dueto review in appeal the decision of a lower court to sentence to life imprisonment Ms. PınarSelek, an academic known for hercommitment towards the rights of vulnerable communities in Turkey. The sentencerelates to spurious charges of causing a bomb to explode in Istanbul’s Egyptianbazaar on July 9, 1998 and membership in a terrorist organisation.

In 1998, Ms. PınarSelek was in turn accused without proof of supporting the Kurdistan Workers’Party (PKK) and then of causing a bomb to explode in Istanbul’s Egyptian bazaaron July 9 of the same year. On the basis of these accusations, she was detainedduring two years and subjected to torture and ill-treatment, until herprovisional release in 2000. Istanbul Heavy Penal Court No. 12 acquitted her onthree occasions: in 2006, 2008, and 2011. Notwithstanding, the Prosecutorconstantly appealed against the acquittal before the Supreme Court, whichquashed the acquittal decisions. On January 24, 2013, the Istanbul Special HeavyCriminal Court No. 12 decided to deferto the Supreme Court's request to convict and sentence Ms. Pınar Selek to lifeimprisonment.

Countlessprocedural irregularities were observed during the trial: violation of theright to be informed of the reasons for arrest or detention, violation of theprohibition of coercion during interrogation, right to a public hearing, rightto equality before the law and courts, manipulation of the panel of judges,conviction based on inadmissible evidence including statements elicited bycoercion, infringement of res judicata principle, violation of the rightto be tried within a reasonable time, etc.

TheObservatory recalls that the criminal case failed to demonstrate that Ms. PınarSelek was involved in any terrorism-related activity. Indeed, court’sinvestigations largely confirmed the absence of any bomb and attributed theexplosion to a gas leak; in addition the other defendant in the case who hadaccused her during interrogation withdrew his statement during the trial.Finally, it is worth mentioning that the court that convicted Ms. Selek, one ofthe courts with extraordinary powers which, in 2004, replaced State securitycourts, has recently been closed following a reform of the Penal ProcedureCode.

TheObservatory further reiterates its call on the Turkish judicial authorities toreview its last decision and put an end to the uninterrupted harassment thathas been targeting Ms. Pınar Selek for the last 16 years, as it seems to merelyaim at sanctioning her for her legitimate exercise of the freedom of opinionand expression.

See Observatorymission report for a full chronology of events and a list ofrecommendations to the Turkish authorities, the United Nations, the EuropeanUnion and other foreign diplomacies.

The report is available in English here.