Spain: Launch of the report“Incommunicado detention and torture” in Madrid

Geneva,24 September 2014. The OMCT participated last week, together with otherinternational and local human rights and medical organizations, in a seminarheld in Madrid, in the framework of which the report “Incomunicado detentionand torture” was presented for the first time.

The study[1] applies the IstanbulProtocol[2]to 45 persons that alleged having been subject to torture andill-treatment during incommunicado detention in the counter-terrorism contextover the last thirty years.[3]

Amultidisciplinary team of over 30 renowned medical professionals andpsychologists applied international forensic standards with a leadingcompartimentalized methodology and advanced statistical techniques to ensureobjectivity and impartiality in the results. In a joint statement read outduring the presentation of the report, Juan E. Méndez, UN Special Rapporteur ontorture, and Ben Emmerson, UN Special Rapporteur on the promotion andprotection of human rights and fundamental freedoms while countering terrorism,pointed out the relevance of the study as “a step towards transparency andaccountability”.

Thestudy had three main objectives: to assess the credibility of allegations oftorture under incommunicado detention using a large and significant sample; toadvance in the research of medical and psychological consequences of tortureand ill-treatment on the short, medium and long term; to identify and analyzethe torture methods to ascertain the existence or inexistence of patterns.

Accordingto the experts that participated in the study, of the 45 assessments conducted,53.3% qualified as of “maximum consistency”, 31.1% were “highly consistent” and15.6% obtained a “consistent” degree of credibility. These numbers show a highdegree of credibility of the accounts of torture and ill-treatment and confirmthe findings of the Special Rapporteur on torture, the European Committee forthe Prevention of Torture (CPT), the UN Committee against Torture, and otherinternational human rights bodies pointing to the existence of credible andconsistent allegations of severe ill-treatment collected from detainees underincommunicado detention.

Asof the impact of the acts of torture and ill-treatment, it is noteworthy to drawattention to the figures laid down in the report: 53% of the examinees hadshowed Post-Traumatic Stress Disorder (PTSD) symptoms, 13.4% depressivedisorders, 6.7% anxiety disorders and 8.9% an enduring personality change.

Whenasked for measures of reparation, most of the examinees expressed that the mainand most urgent reparation measure would be the recognition of the facts: “thattorture exists” and the need to undertake effective measures to put an end toit.

Accordingto the latest report issued by the Basque Government (Framework Report on HumanRights violations in the Basque Country (1960-2013), June 2013), there are approximately5,500 torture cases that have been reported. Other reports count over 10,000cases.

Duringthe presentation, a documentary called “Voces [Voices]. Detention and torturein the Basque Country”, that compiles the testimonies of several persons heldin incommunicado detention who participated in the study, was screened. The documentaryis available (in Spanish) on: https://www.youtube.com/watch?v=0WXhr1TIN_4

TheOMCT welcomes the report “Incommunicado detention and torture” in the BasqueCountry and believes that it constitutes a valuable tool and a landmark exampleof good practice in the field of the investigation of torture and other cruel,inhuman or degrading treatment or punishment using the IstanbulProtocol. In this context, the OMCT hopes that the Spanish authorities draw onthe study and its conclusions to implement the recommendations of internationalhuman rights bodies, among them: to put an end to the practice of incommunicadodetention; carry out prompt, effective and thorough investigations leading tothe prosecution and punishment of those responsible, whenever there isreasonable ground to believe that prohibited acts have been committed; providefull reparation to the victims, including compensation, rehabilitation, fulland public disclosure of the truth and guarantees of non-repetition to ensurethat the absolute prohibition of torture is upheld in all circumstances.

[1] The study was coordinated by a group ofprofessional organizations comprising: Argituz (Human Rights Association), AEN (Spanish Association ofNeuropsychiatry), Ekimen Elkartea (Association for the study of social issues,health prmotion and for the defence of the rights of all people), GAC,Community Action Group (Resource centre on mental health and Human Rights), Jaiki-Hadi(Prevention and Assistance Association), OME (Mental Health and CommunityPsychiatry Association, OSALDE (Association for the Right to Health) and theDepartment of Social Psychology of the Basque Country University, and countedwith the external oversight of the International Rehabilitation Council forTorture Victims (IRCT) that supervised the methodology.

[2] The “Manual on the Effective Investigationand Documentation of Torture and Other Cruel, Inhuman or Degrading Treatment orPunishment” (Istanbul Protocol) is a UN-endorsed set of guidelines for theeffective investigation and documentation of torture and ill-treatment.

[3] The reportis available in English on the website of the Mental Health & Psychosocial Network (MHPSS Network): http://mhpss.net/?get=195/Informe-Incomunicacion-tortura-Analisis-protocolo-Estambul-Eng.pdf (accessed on 24 September 2014) 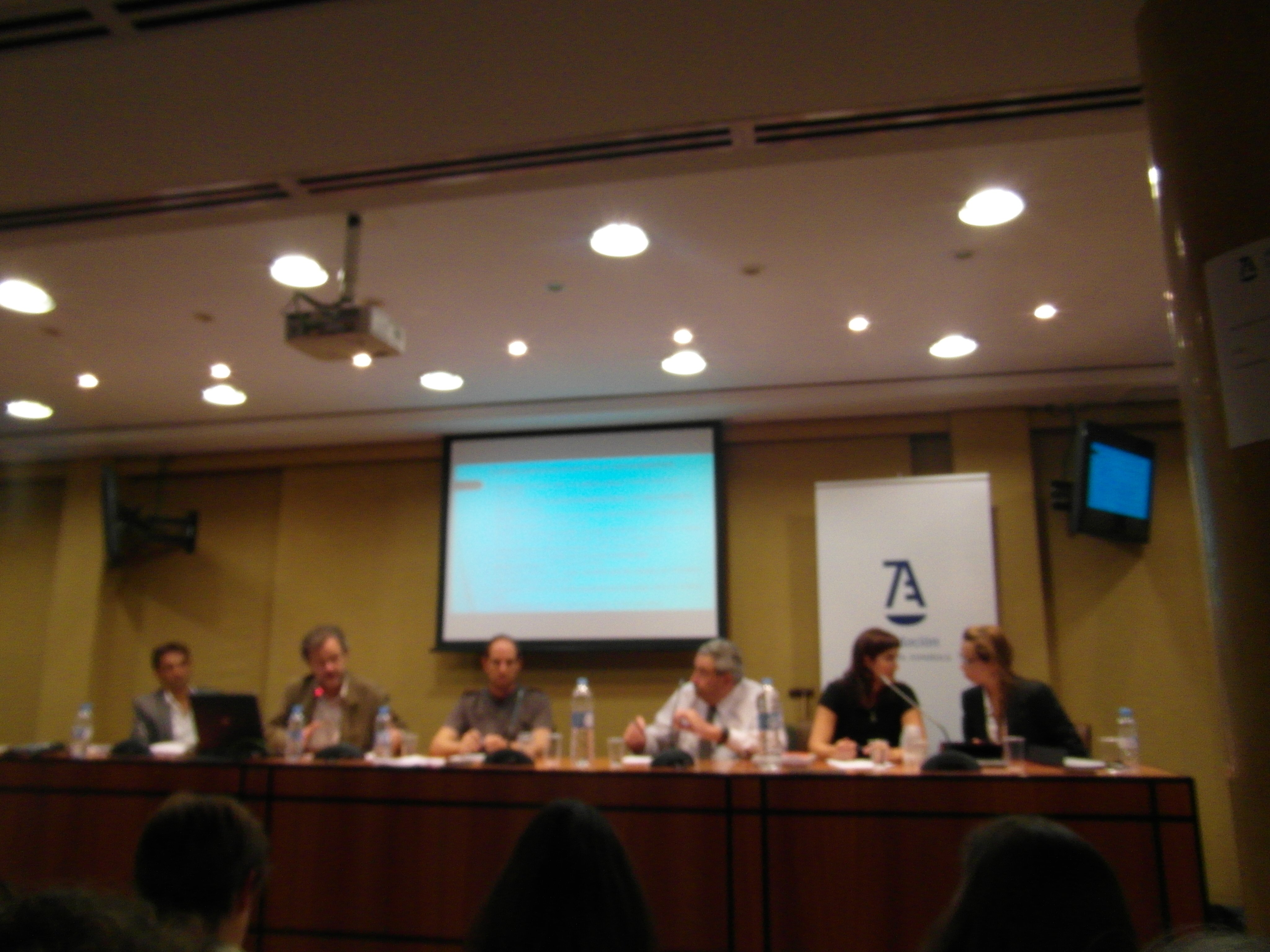 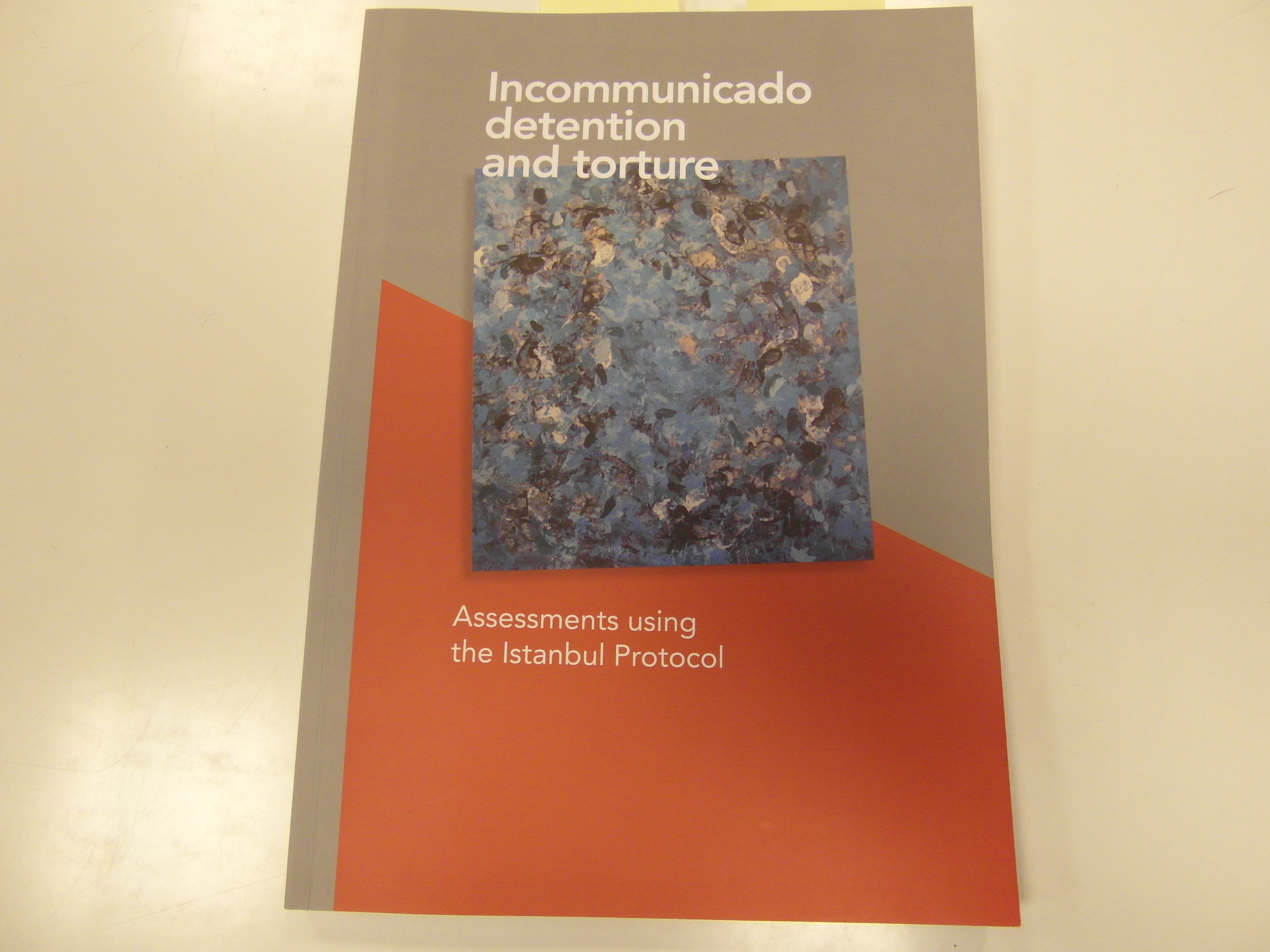