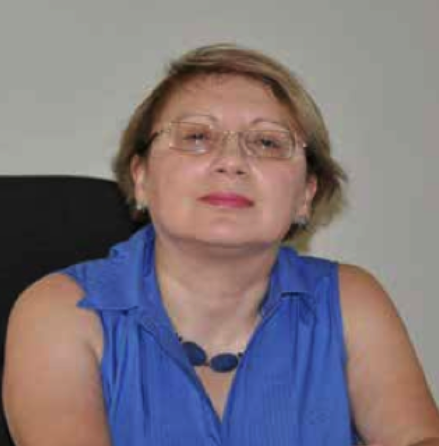 Geneva-Paris,December 10, 2015 - The Baku Court of Appeal commuted yesterday the sentenceagainst Ms. Leyla Yunus and Mr. Arif Yunusov to a release on probation for 5years. The Observatory for the Protection of Human Rights Defenders (a jointOMCT-FIDH programme) welcomes this long-awaited decision which follows monthsof intensive struggle for their freedom. 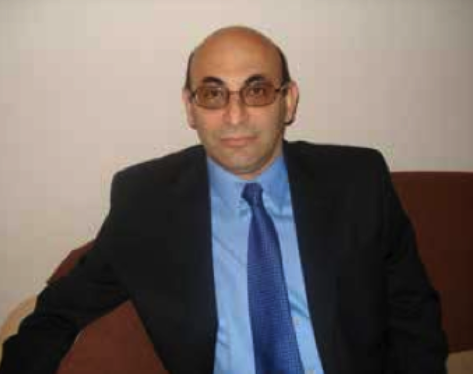 Ms.Leyla Yunus is the Director of the Institute for Peace andDemocracy (IPD) and a member of OMCT General Assembly. Her husband, ArifYunusov, heads the Conflictology Department of IPD. Both had been sentencedto 8,5 and 7 years of imprisonment respectively on August 13, 2015, following aprocedure that grossly disregarded international standards of fair trial anddue process.

Ms.Leyla Yunus was released yesterday after nearly 1,5 years of arbitrarydetention. Over the past months, the Courts had repeatedly refused the requestfor conditional release on humanitarian grounds, which had been filed by thelawyers of the Yunus couple in view of the severe deterioration of theirhealth. On November 13, the Baku Grave Crimes Court had approved the request tochange the measure of restraint against Mr. Arif Yunusov from detention toconditional release for the period of appeal. Yesterday the Baku Court ofAppeal also commuted his sentence to a 5-year probation release. However, theObservatory recalls that both Leyla and Arif are still facing charges oftreason in a separate judicial process.

TheObservatory welcomes the long overdue decision to release the Yunus butstrongly condemns the responsibility of the Azeri authorities in thedeterioration of the health condition of both Leyla and Arif Yunus during theirarbitrary detention. The Observatory also reiterates its position that theconviction has no legal grounds and merely aims at sanctioningtheir legitimate human rights activities.

TheObservatory now calls for all charges against the Yunus couple to be dropped,as well as for the immediate and unconditional release of all other humanrights defenders arbitrarily detained in Azerbaijan, such as KhadijaIsmailova, Intigam Aliyev, Rasul Jafarov, Anar Mammadli,Hilal Mammadov and Rauf Mirqadirov.