Paris-Geneva, August 30, 2019 –The Observatory for the Protection of Human Rights Defenders (FIDH-OMCT) denounces a clear attack to the autonomy and independence of the National Human Rights Council (Conselho Nacional de Direitos Humanos – CNDH) through the dismissal of its General Coordinator, which constitutes a further step in the attack against human rights in the country. The Observatory calls on the Brazilian authorities to fully respect the independence of the CNDH, in accordance with the Principles Relating to the Status of National Human Rights Institutions (Paris Principles). 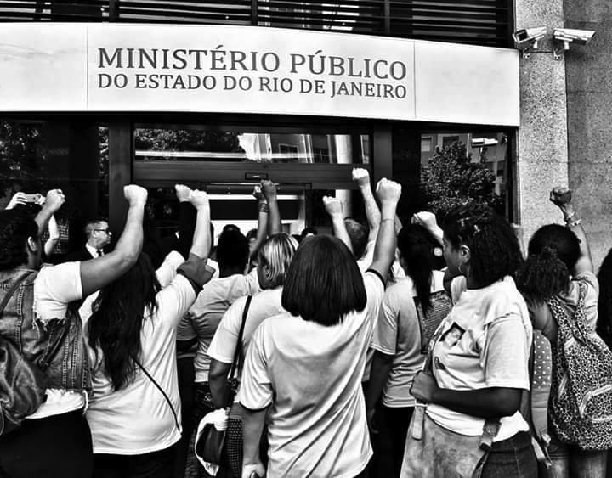 On August 27, 2019, the Ministry of Women, Family and Human Rights, Ms. Damares Alves, dismissed the General Coordinator of the CNDH, the national human rights institution and the main body responsible for investigating human rights violations in the country, in a decision which was published in the Official Journal the same day. The CNDH had chosen its General Coordinator in December 2018, after the election of its members and Executive Board for 2018-2020, in accordance with the Paris Principles which guarantee autonomy and independence of the national human rights institutions. The position is now vacant.

“This dismissal is only the last administrative step in a wave of attacks against the protection of human rights in the country”, warned the Observatory. “In a similar move, in June 2019, President Jair Bolsonaro, by decree, had dismissed and ended the salaries of the experts of the National Mechanism for Preventing and Combating Torture, the agency responsible for monitoring the conditions of penitentiary units and psychiatric hospitals[1], besides the considerable budget cuts and modifications in the composition for several human rights monitoring bodies”.

Since August 26, 2019, the CNDH has also been prevented from publishing its recommendations, decisions and resolutions on the website of the Ministry of Human Rights, to which it is linked for this purpose. The same day, Ms. Damares Alves had recommended that the statements of the CNDH should be ignored and stated that the Council was "far from concerned about human rights".

“The arbitrary intervention of the Ministry into the administration of CNDH is a blatant violation of the Paris Principles. It endangers the continuity of an independent monitoring of human rights violations in Brazil. The General Coordinator chosen by CNDH members must be rehabilitated immediately”,concluded the Observatory.

The CNDH was established by Law No. 12.986 of June 2, 2014, and its work is guided by the Paris Principles, defined by the United Nations in 1992, which guarantee autonomy and administrative independence to the body. Among the activities performed by the CNDH are the monitoring of public human rights policies, the elaboration of legislative proposals, the articulation with public and private entities, as well as with the international and regional systems of human rights.