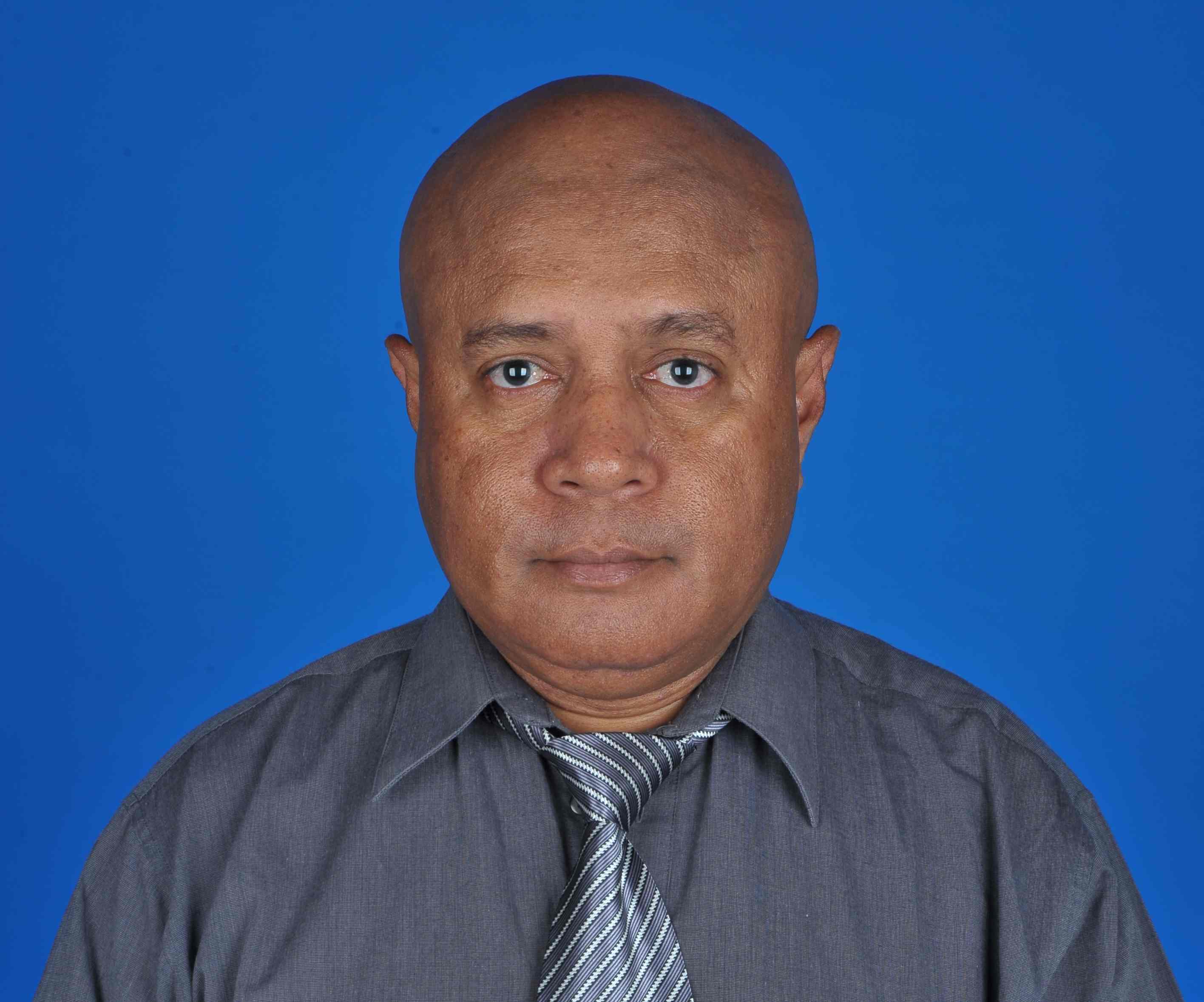 10 December 2015, Manokwari,West Papua (Indonesia) — Even in West Papua, the easternmost and leastpopulous province of Indonesia, is torture used to crush and silence. Eventhere people like Paul Mambrasar have dedicated their lives to fighting it.

Home to the world's largest gold and third-largestcopper mines, West Papua has abundant natural resources including timber and palmoil that make it a coveted region. This has generated continuing conflict andmade it one of Asia’s sorest spots in terms of human rights violations. Fromthe 1960s on, Indonesia has maintained heavy military presence, resorting toextrajudicial killings, torture and abuse to crack down on activists in anattempt to crush the Papuan independence movement, whether peaceful or violent,leaving locals deeply resentful and suspicious of the national Government.

Indigenous Papuans marginalized in theirhomeland, suffer state violence and stigma, while their natural resources areexploited by others and compromise their ancestral way of living. The on-goingconflict with separatists merely exacerbates discrimination against Papuans,who have been repressed by decades of institutional racism and Indonesianoccupation. This is the vicious cycle of violence that Paul has to deal with inhis daily fight for the respect of the human rights.

“Torture worsens the distrust West Papuans have in the State which, byfailing to uphold the rule of law, merely fuels more separatist sentiments,” sumsup Paul, Secretary of the Institute of Human Rights Studies and Advocacy(Elsham), a non-governmental organization defending human rights in Wet Papua.

Paul’s challenging working environmentis the result of decades of quasi-institutionalized abuses resulting in manylayers of deep-felt and pervasive grievances of West Papuans against theIndonesian Government. He is, however, gradually managing to build networks inhis country, also thanks to support from organizations such asOMCT, and gradually drawing attention to theregular violations committed.

When the Dutch Government grantedindependence to Indonesia in 1949, Papua was not part of it. At the end of theDutch colonial rule, Papua was first administered, and then absorbed, byIndonesia in 1969, following a sham “referendum” requested bythe United Nations.

This so‑called “Act of Free Choice” was in fact a voteby just over a thousand selected Papuans (out of a population of 800,000 at thetime) who had been pressured to agree to integration within Indonesia.

This vote has been the bone of contention betweenPapuans and the Republic of Indonesian. Papuanshave ever since agitated for independence, and have been conducting a stillongoing, low-level guerrilla warfare against Indonesian forces, in turn engagedin bloody repression and unpunished human rights violations.

Papuans – who are Melanesian and whoseancestors arrived in the New Guinea region tens of thousands of years ago –do not identify culturally with the Asians. They see their Papuan identity andindigenous culture based on customary subsistence-based agriculture threatenedby the arrival of migrants who, in turn, see thetraditional Papuan way of life as backward.

Discrimination and marginalization of Papuan have thereforeworsened the situation. According to the West Papua 2000 census, its populationconsisted of twice as many indigenous Papuans as non-indigenous migrants fromother parts of the archipelago, but economic injustice and disadvantage limit theindigenous population’s access to wealth. Povertyrates in West Papua are twice the national average, and between 2002 and 2013,income inequality increased by 24 per cent, according to UNDP.

Government policies have also contributed to the problem.The arrival of migrants, fostered by transmigration programmes, has upset thedemographics and social and cultural heritage of the people of West Papua andexacerbated competition over land and resources. Compounded with the sociallyand environmentally destructive development projects pushed in the region byIndonesia, this has caused widespread social disruption and environmentaldamage, forcing Papuan tribal groups to relocate, according to researchers fromYale Law School cited by Elsham in a 2003 Sub-Commission on the Promotion and Protection of Human Rights session.

Unreported exactions keep occurring as foreigneyes and independent international observers are barred from West Papua. It is thereforeonly thanks to the work of local organizations and human rights defenders suchas Paul, who runs Elsham’s office in West Papua and attends internationaladvocacy meetings at the Human Rights Council in Geneva communicating regularlywith donors, that the world can know what is happening there.

“Impunity has allowed the security force, the police and the army, freeaccess to inflict fear and terror through torture and other physical abuses,”Paul explains his motivation. “In order for torture to end the Indonesia Statemust take a strong action to punish those involved in its practice.”

Despite these odds and the many challenges of his job including beingunder Indonesian intelligence surveillance being as an “independencesympathizer”, Paul, 51, trusts that the human rights conditions in West Papuawill improve.

“It will come although thingswill change one at a time,” he says. “Perseverance with good strategies in workwill yield results.”

OMCT wishes to thank the OAK Foundation, the European Union and the Republic and Canton of Geneva for their support. Its content is the sole responsibility of OMCT and should in no way be interpreted as reflecting the view(s) of the supporting institutions.